Minna first made the Junior Australian team when she was 14 years old, competing in the Junior Pan Pacific Championships.

In 2018 Minna was part of the Australian Commonwealth Games Team where she raced the 50m backstroke. That same year she participated in the World Short Course Team and Asian World Cup Cluster, where she had a few successes.

Today she currently holds the Junior World Record for the 50m backstroke and is training to compete in the London Roar Team and make it to the World Championships team.

Minna will be fuelled by UTONIC as she continues to train and strive to make the Australian Olympic team. 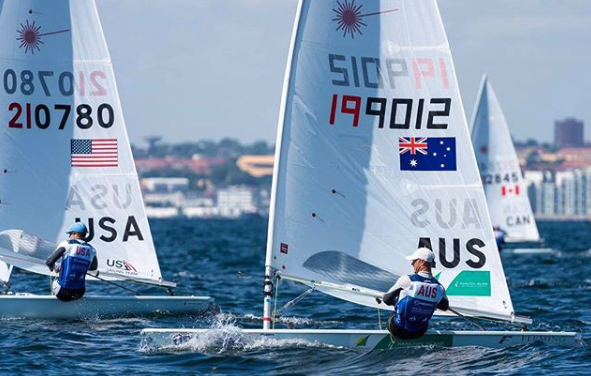 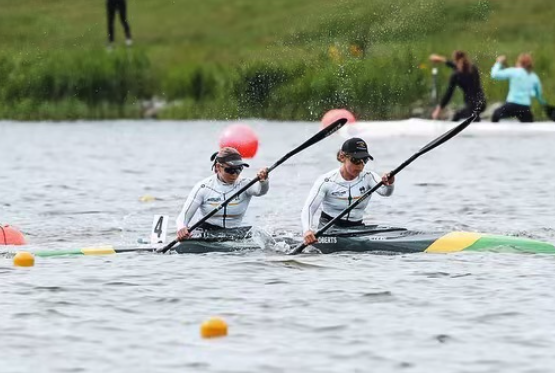 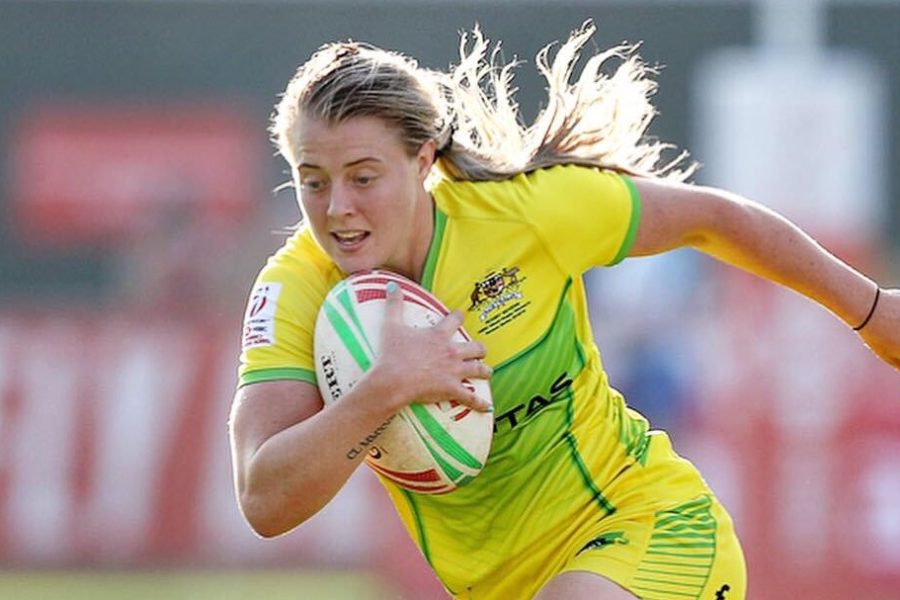 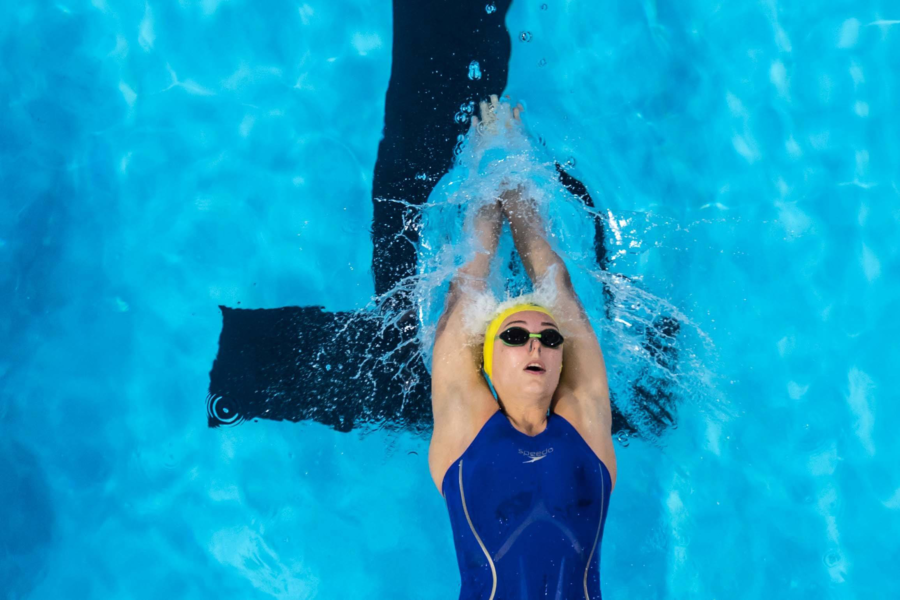 Want to go in our monthly draw to WIN a case of UTONIC®? Subscribe below & automatically go in the draw to win! We’ll also give you 15% off your first order!